Sherwood Forest is a royal forest of Nottinghamshire England, famous for its association with the legendary outlaw, Robin Hood. I was fortunate enough to spend a couple of days in the area while my partner was on business in Mansfield (a wee town right near Clipstone).  I found some excellent information detailing walks in the area and I settled on the Robin Hood Walk RH3 – 15km starting and finishing at the Duck and Dog pub 🙂 While convenient for hydration, the pub also had ample parking, and as I ended where I began, I did not need to walk additional km to retrieve the vehicle.

First landmark on the RH3 walk is King John’s Palace – oddly named, because King John only stayed there for about 9 days. It was originally known as King’s Houses, and the first period of significant building took place between 1176 and 1180, when Henry II ordered £500 to be spent, and created the deer park at Clipstone. This is all that remains of the former palace. 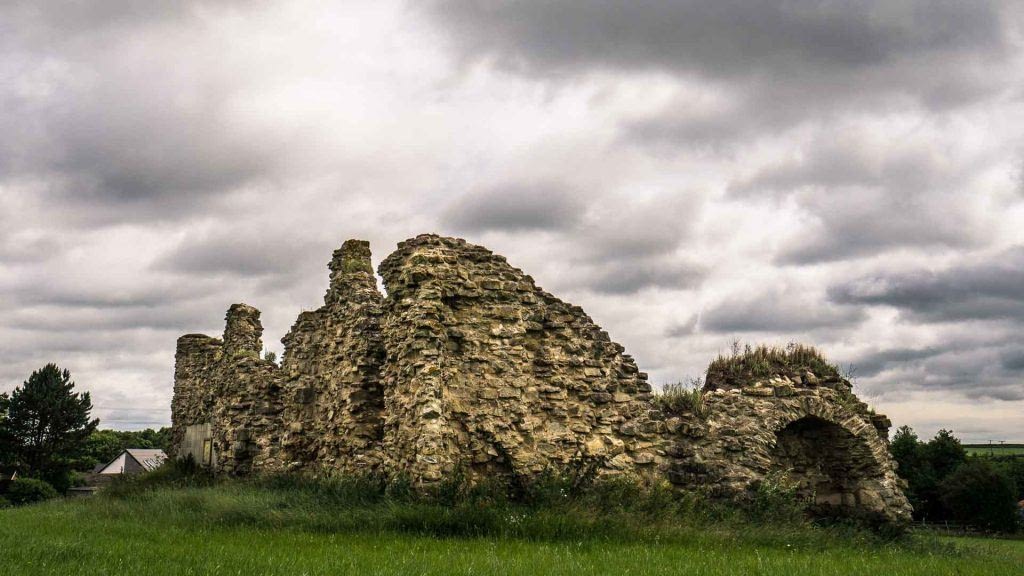 Then it’s off down Squires Lane. At the end of the Lane, you’ll find Cavendish Lodge, and some beautiful examples of times past. 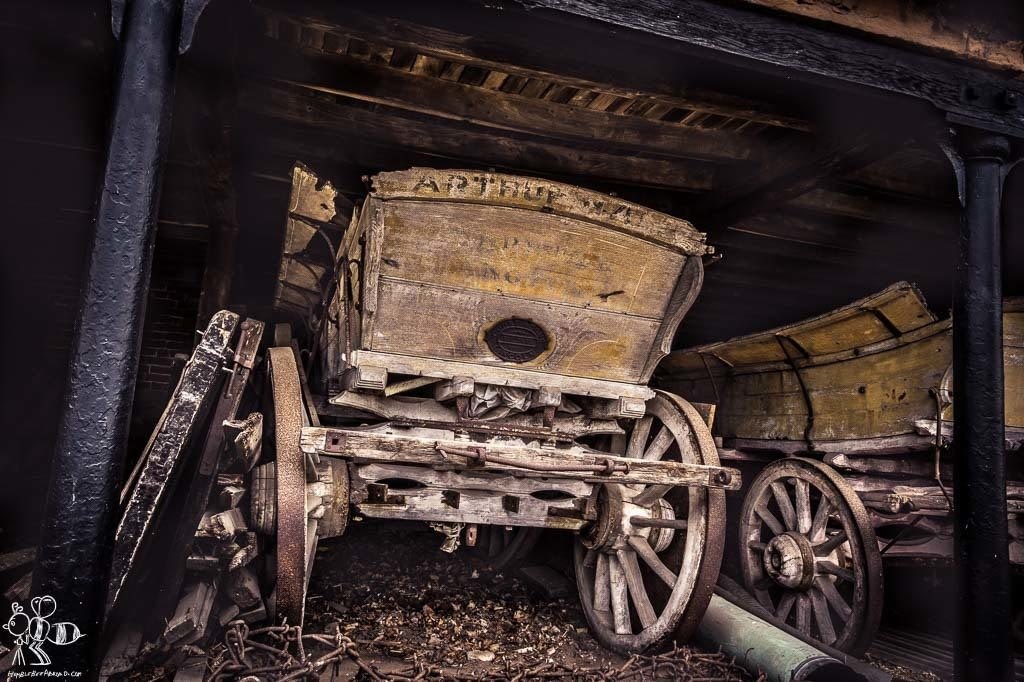 After a short walk through the forest, you’ll cross the River Maun, then take a long walk along the path between the River and the fishing lakes.

When the Domesday Book was compiled in 1086, Sherwood Forest covered roughly one quarter of Nottinghamshire – over 100,000 acres. The area has been a forest and heath land since the end of the Ice Age.

The Parliament Oak once stood at over 25 feet in diameter and is perhaps the oldest surviving tree in Sherwood Forest (it’s over 1000 years old!). The tree as it stands today is is a splinter of it’s former self – the product of regrowth in recent years – as it split and hollowed out over the previous 3 centuries. It was originally a boundary marker tree for the Royal Deer Park.

The once great forest is now divided by fields.  Today, Sherwood Forest National Nature Reserve encompasses only 1,045 acres – barely 1% of its former glory.

Thankfully the locals are rather friendly. This chap lives across the road from The Duke’s Folly, Archway House.

After a fire in 1835 destroyed the Houses of Parliament, the 4th Duke of Portland offered stone from his quarries to help rebuild it, however the stone was not thought durable enough for the whole construction. The Duke disagreed and set about proving his point by building Archway House, a gate house, which was completed